Los Angeles Pacific University (LAPU) has been approved as a new governing member of the Council for Christian Colleges & Universities (CCCU).  LAPU joins the almost 200 Christian institutions from around the world as part of the expansive network.

“We are so honored and excited to be accepted as a new member of the CCCU,” says John Reynolds, president of Los Angeles Pacific University. “As one of the youngest Christian universities in the nation, we remain committed to honoring God in our actions, attitudes, and aspirations while serving with grace the needs of our colleagues and students, with the core belief that collaboration and networking are critical for the future of missional higher education. We look forward to partnering with the CCCU and its collaborative like-minded, yet uniquely positioned, member institutions for strength in voicing a shared hope-filled future that advances the cause of Christ through Christian higher education.”

The Council for Christian Colleges & Universities is a higher education association of more than 185 Christian institutions around the world. Since 1976, the CCCU has served as the leading national voice of Christian higher education. With campuses across the globe, including more than 150 in the U.S. and Canada and more than 30 from an additional 19 countries, CCCU institutions are accredited, comprehensive colleges and universities whose missions are Christ-centered and rooted in the historic Christian faith. Most also have curricula rooted in the arts and sciences. The CCCU’s mission is to advance the cause of Christ-centered higher education and to help our institutions transform lives by faithfully relating scholarship and service to biblical truth.

To learn more about the CCCU, visit cccu.org. 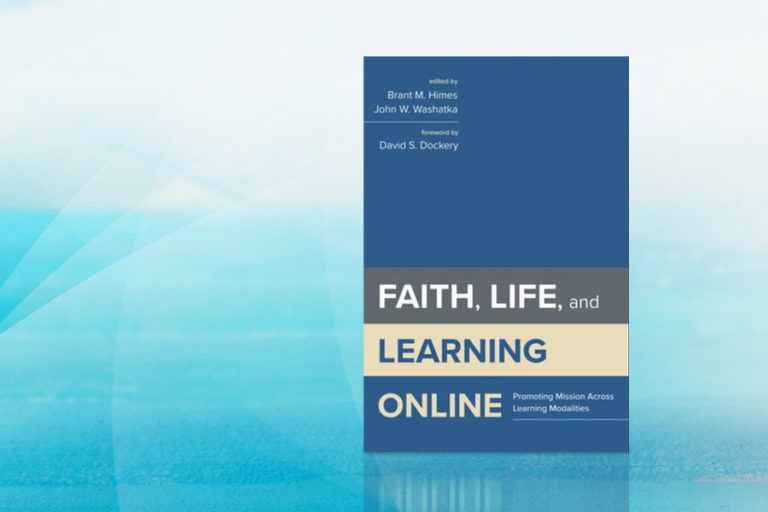 Los Angeles Pacific University is proud to announce the publishing of Faith, Life, and Learning Online by Drs. Brant Himes and John Washatka, released April 2022 by Wipf and Stock Publishers.

Faith, Life, and Learning Online is an invitation for faith-based institutions to take bold steps toward integrating a holistic mission... 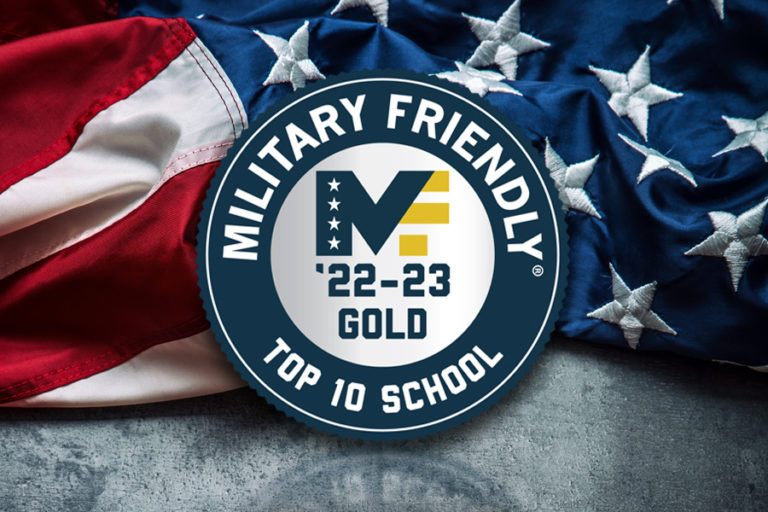 Los Angeles Pacific University​ (LAPU) announced today that it has once again been named a Top 10 Military Friendly​ ​School...